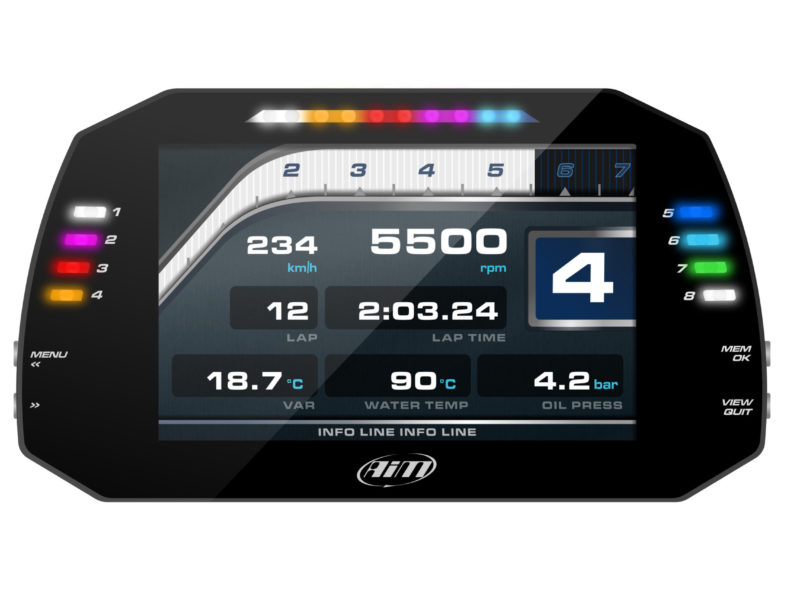 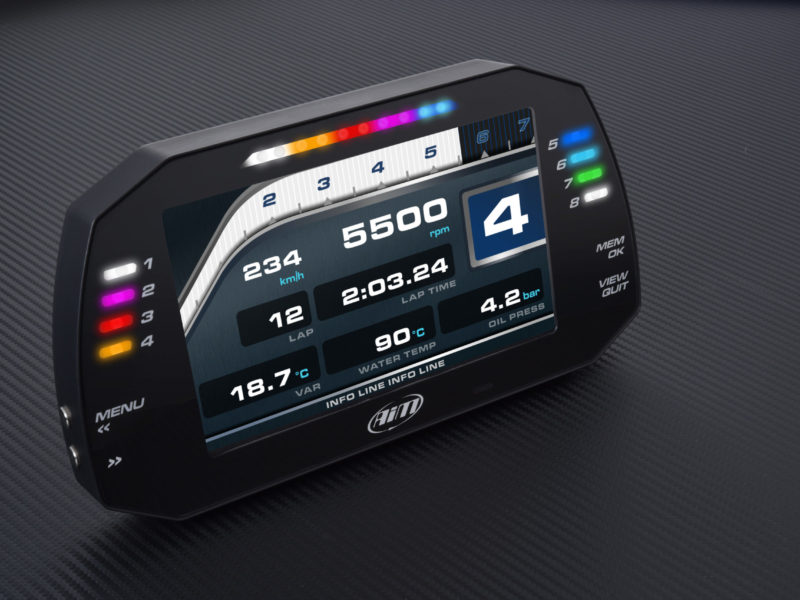 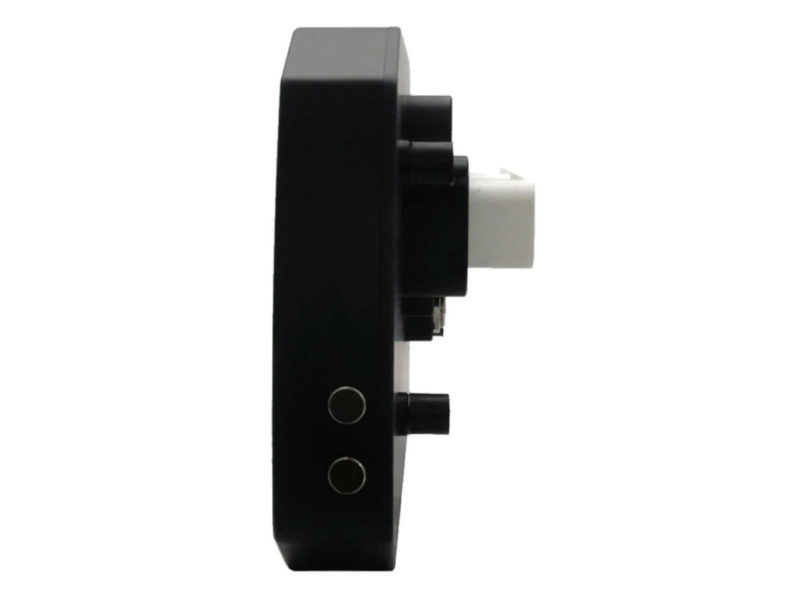 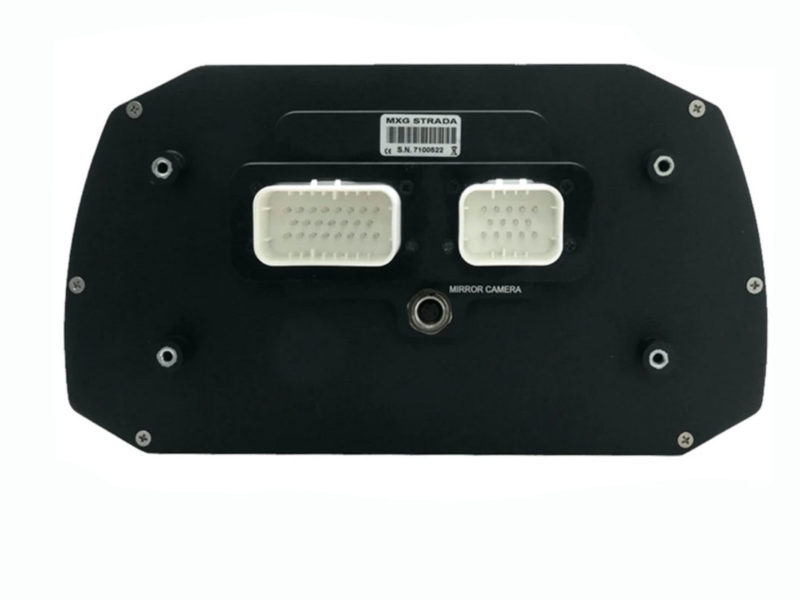 The most important measurement data always in view

The AiM MXG 1.2 Strada Race is a large, freely configurable 7″ TFT display with integrated data logging. It has eight configurable RGB alarm LEDs, ten configurable RGB switch lights, WiFi connectivity and two CAN ports to communicate with over 700 ECUs from all industry leading ECU manufacturers. In addition, it has a three-axis accelerometer, gyroscope, eight analog inputs, four speed inputs, one lap time input, two digital outputs, and one input for a rearview camera.

The sturdy aluminum housing meets the requirements of protection class IP65, making the MXG 1.2 Race suitable not only for touring cars, but also for open vehicles. The integrated buttons can be used to adjust the settings of the MXG 1.2 Race and switch between the configured pages.

Hello and welcome to our shop!

We use cookies on our website to provide you with the best web experience. This is done by storing selected preferences and repeat visits. By clicking "Accept", you agree to the use of ALL cookies.

This site uses cookies to enhance your experience as you navigate through the site. Of these, cookies that are deemed necessary are stored on your browser, as they are essential for the functioning of the basic functions of the website. We also use third-party cookies to help us analyze and understand how you use this website. These cookies are only stored in your browser with your consent. You also have the option of rejecting these cookies. However, if you reject some of these cookies, this may affect your surfing behavior.
Necessary cookies always active
Necessary cookies are absolutely necessary for the proper functioning of the website. This category only includes cookies that guarantee basic functionality and security features of the website. These cookies do not store any personal information.
Not necessary Cookies
Any cookies that may not be particularly necessary for the functioning of the website and that are specifically used to collect personal information from users through analysis, advertisements and other embedded content are referred to as unnecessary cookies. It is mandatory to obtain the user's consent before using these cookies on your website.
SAVE & ACCEPT